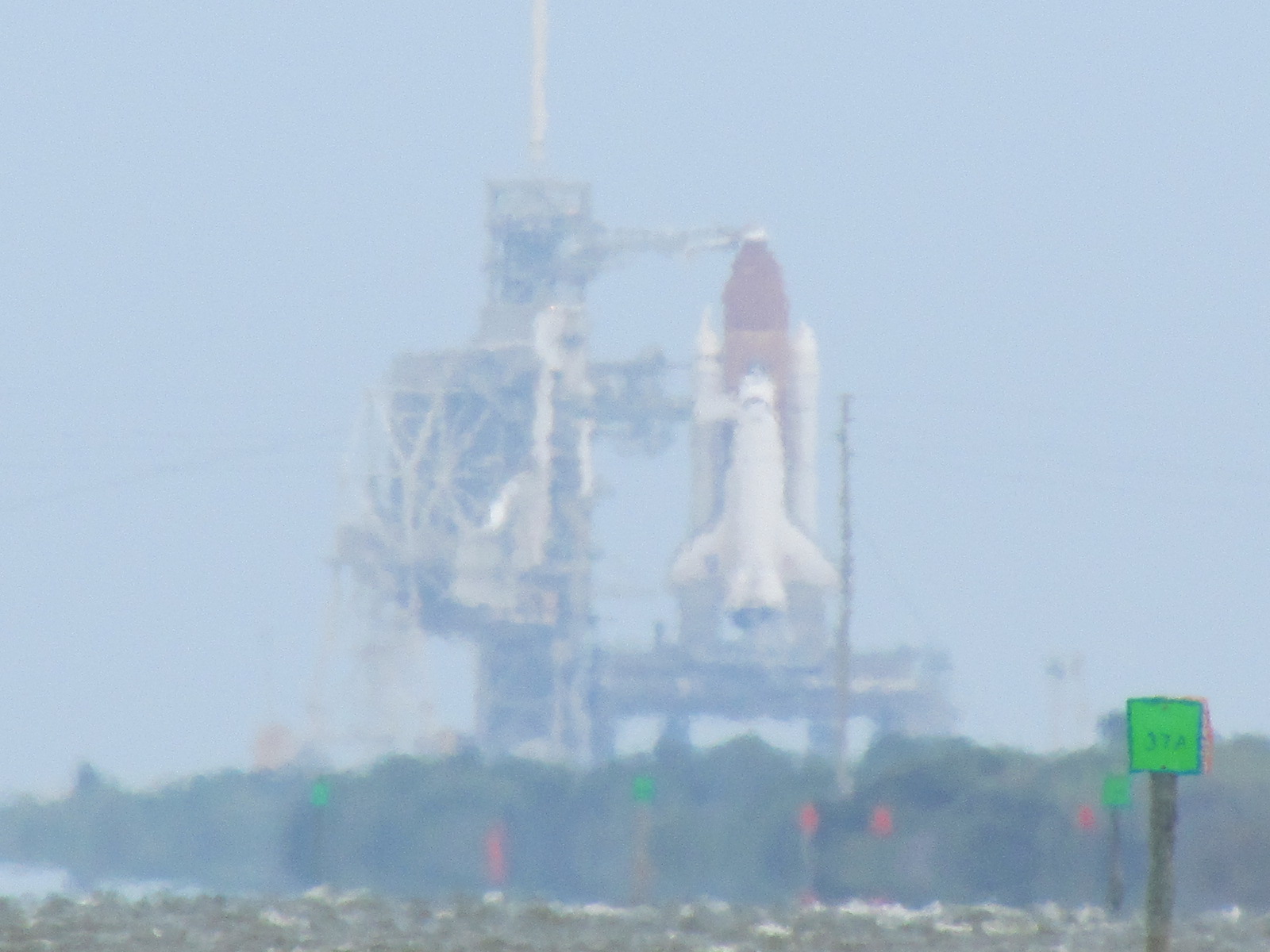 I had the opportunity to attend Mission Specialist and Astronaut, Andrew Feustel’s, family and friend’s reception at Kennedy Space Center of what was supposed to be the eve before the final Endeavour Space Shuttle launch. While Drew was in quarantine with the rest of the shuttle crew, several astronaut colleagues were in attendance including Shane Kimbrough, Charles Hobaugh and Megan McArthur.

I learned a lot about what the astronauts go through including their extensive land and sea survival training, food preferences, psychological and physical analysis. Did you know they pick their own food to eat each meal? They also don’t need to eat the dehydrated food for physical digestive reasons, it is preferred because of its light packing weight. They also need salt and electrolytes in their system like any athlete. They have a space version of Gatorade, called Astroaide! 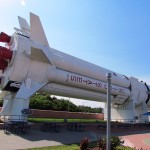 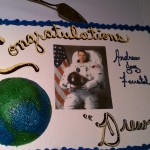 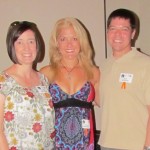 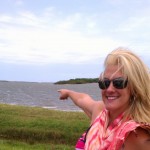 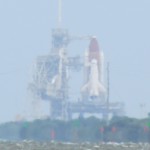 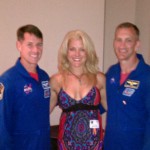