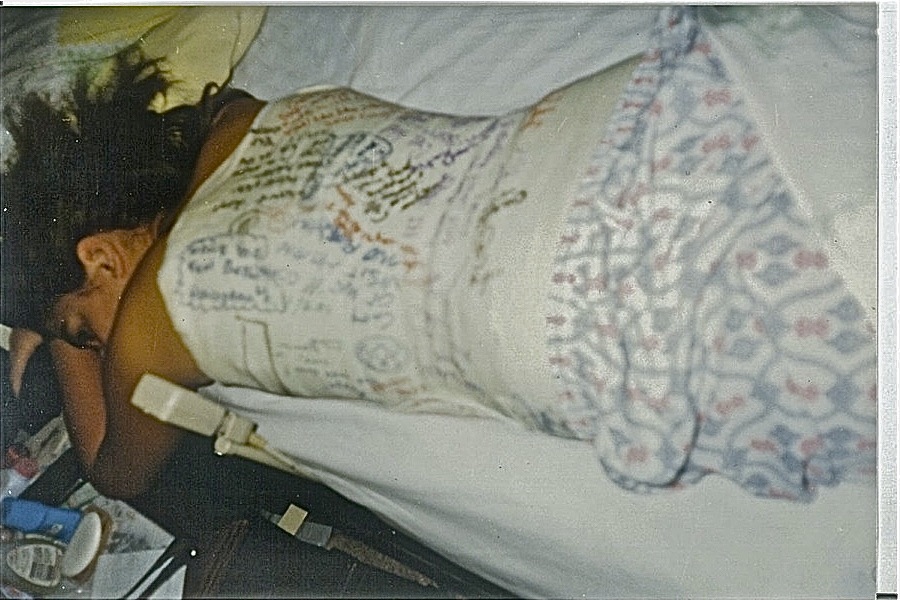 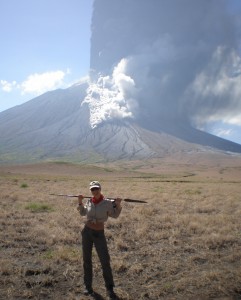 You haven’t seen her on “Survivor, “The Great Race,” or even “Expedition Impossible,” but it’s a safe bet that 37-year-old Emmaus native Payge McMahon’s exploits are a lot more real and genuine than those seen on those adventure reality shows.

McMahon is a true adventurer, climbing some of the highest mountains in the world like Kilimanjaro in Tanzania, and Mount Fuji in Japan. She has assisted disabled and at-risk military veterans on climbs and treacherous hikes through the Wounded Warrior Project, and she has rubbed elbows with NFL stars past and present, most recently playing charity softball with former Tennessee Titans coach Jeff Fisher and fellow Penn State alum Kerry Collins.

She has hiked through Rift Valley in Tanzania with the Maasai and is a frequent climbing partner of former Washington Redskins “hog” Ken Huff, who climbed Kilimanjaro with her.

Now based in Nashville, McMahon is an outdoor/wilderness advice columnist for Self Reliance Illustrated (www.selfrelianceillustrated.com), which is co-owned by Dave Canterbury, one of the co-stars of the hit Discovery Channel series “Dual Survivor.”

While it sounds like an adventurous lifestyle, that was not always the case.

A 1992 graduate of Emmaus High School where she played softball, McMahon was a passenger in a car that was involved in a horrific accident. She suffered a broken back.

While she diligently worked on her rehabilitation, she knew she’d have to rely on her brain for a living. She received a degree in International Politics from Penn State and went to graduate school in California before working on Wall Street for 10 years and getting married…